Developing a cure for HIV

There is currently no cure for HIV. While ongoing antiretroviral treatment can control HIV, significantly reducing viral load and extending people’s lives, it cannot cure someone of the virus.

Recent scientific advances point to the possibility of cure for HIV being developed within the next few decades.

In July 2012 the launch of a new strategy to develop a cure, involving scientists, policy makers, funders and people living with HIV, marked an increased focus on the development of a cure as a potential approach to curbing the HIV and AIDS epidemic.

The International AIDS Society regularly hosts cure symposiums to share current research. A report from the 2015 symposium outlines a number of strategies that are currently being explored.

The main strategy – known as ‘shock and kill’ – focuses on activating and destroying cells containing dormant HIV (HIV reservoirs). Other approaches include researching the immune response of people whose immune system has remained undamaged by HIV although they are not on treatment (‘elite controllers’), gene therapy, and therapeutic vaccines.

A report on the Symposium states that:

‘ … cure research is at the stage of following many promising leads but lacks a strong signal that would indicate which, of a variety of strategies, is the one to pursue. In all likelihood … it will take a combination of approaches.’ 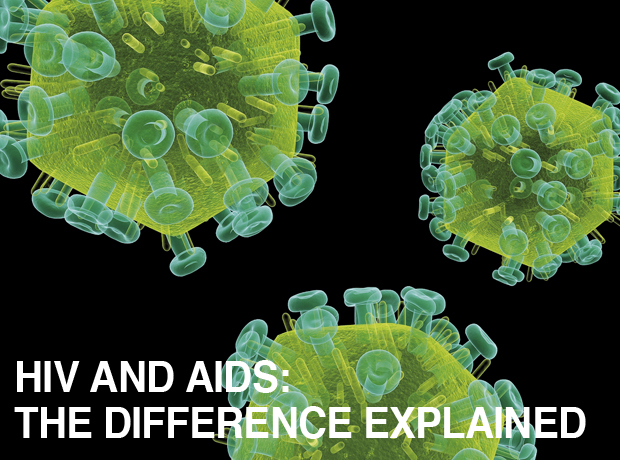 More information on cure research at Avert, AVAC  and AIDSMap.